The last few months I have been focusing a lot in these posts on the trials and descent process necessary in order to embark well on one’s journey of self discovery and fulfillment. Of course that is exactly what is needed. A Quest, to be worthwhile, advances you toward achieving your deepest aspirations so you can express your unique talents and potentials.

This is the High Adventure of the Soul of which Joseph Campbell speaks. The initial threshold guardians, descent and trials are to help you to clarify your Goal, to claim your mission and purpose, and to develop your resolve. You have crossed the first threshold into the adventure itself, but you must illuminate the passage ahead so that your adventure will not simply be wandering through a maze without a centered destination to reach. The revelations from your initial trials are essential. They allow you to refine your goals.

I think of Castaway as offering an excellent example of the value of trials and revelations. Chuck, once marooned on his island, encounters many failures in his early attempts to escape until the realization after testing a possible suicide ploy that also fails, that he must face up to the immense challenge and strive actively to survive, opens the possibility, this reader would say, of his ultimate success in leaving the island and sacrificing his solitude there to return to his social arena of life. Chuck Noland learned he could survive on his own yet that was not enough to be truly living. The metaphor of the angel wing sail that let him finally overcome the tidal forces imposing his solitude served literally to deliver the character from his prison of isolation even while that isolation itself brought invaluable lessons about the meaning of life itself. 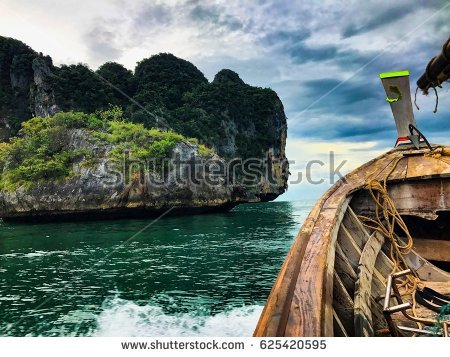 A similar narrative framing the import of trials and revelations is found in The Life of Pi. There the psychological drama brings the stranded ocean wayfarer to the point of challenging his faith in the goodness of God, yet at every critical point of facing the likelihood and the inevitability even of death, Pi thanks God rather than cursing his fate, and it is then that new positive opportunities abound. Pi, too, like Chuck Noland, survives to live out his life more fundamentally assured of the love of God and the interconnectedness of life in its entirety.

JOURNAL PROMPT: What revelations have you gleaned from your times of trial or testing that have or can carry you forward to fulfilling your Soul purpose in this life?

I welcome YOUR COMMENTS AND STORY!

[P.S. to Readers: I will be traveling until the 25th so will not post again until after that trip, but I look forward to reading your Comments!]