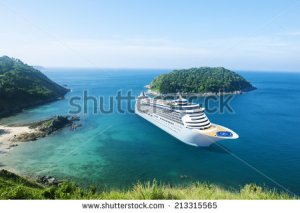 One of my favorite all-time movies is the original “An Affair to Remember” with Deborah Kerr and Cary Grant. Of course it is a highly romantic tale of star-crossed lovers who find each other on an ocean cruise while both are otherwise engaged with the ‘wrong’ people back on land.  What interests me this month as we are exploring the ARTIST archetype is how in “An Affair to Remember,” it is the ARTIST to the rescue, to save the day and make sure not only that these two destined lovers marry, but more importantly, that each is able to manifest their fullest potentials.(Click to see scenes at  http://www.imdb.com/title/tt0050105/ ) 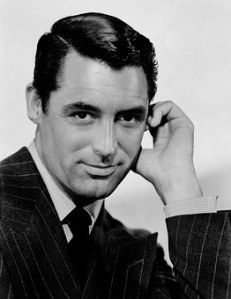 Nikkie Ferrante, global playboy about to marry for money to perpetuate his high living lifestyle, is in reality a frustrated Dreamer, an Artist.  Meeting Terry McKay, who teaches voice in New York City to children, brings Nikkie face to face and heart to heart with his true inner calling, not just to marry Miss McKay but to return to his Art at any cost in order to support a family on his own. When these two promise to meet after six months at the top of the Empire State building to forego their prior engagements and declare their love for each other so they may marry, Nikkie gives up his aim to ‘marry into money’ and live off his wife’s inheritance and he vows instead to be an ARTIST, destitute if need be, even alone if that must be what occurs after the six month hiatus. 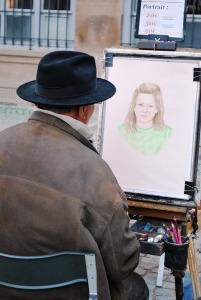 It is also quite literally Art to the rescue in the pivotal scene at the end, when Nikkie visits Terry to bring a gift of a shawl from his deceased Aunt after he and Terry have become estranged. He had been there at the Empire State building and believed that Terry was not, although the audience is quite aware Terry was hit by a car and crippled on her way to their meeting place:

“I was looking up; it was the nearest thing to Heaven. You were there!” 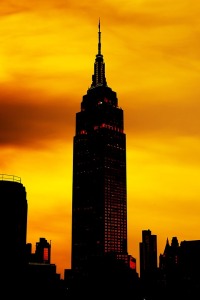 Terry visits Nikkie at her apartment where she remains seated on her couch; it is only when Nikkie enters her bedroom and sees his own painting of Terry wearing his Aunt’s shawl (which he was told had been purchaesd by a lady in a wheelchair), that he understands. Terry also wanted her independence and to be true to herself; she needed to be able to walk before she would have sought out Nikkie on her own.

The song Terry coaches children to sing in the movie is about listening to one’s “conscience;” again, to be true to one’s innermost callings rather than taking the easy, obvious pathway in life.  Many people defray or submerge their own ARTIST’s WAY; that is, they may not listen to what their unconscious, archetypal ARTIST part of Self is trying to express, either to the world or to their own conscious sensibilities. 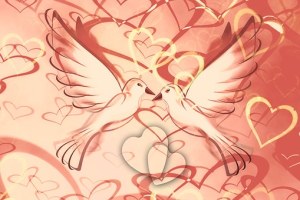 Express your own Inner ARTIST’s Nature! What would it have you do today? In an important situation? Heed the Call!

I welcome your Comments and Stories!