While driving in my car via a new route for me, from Ithaca to finally settle in at my new lakeside community retirement house, I watched as a Golden Eagle carried its living prey: a snake, dangling from its beak. The eagle with snake flew in front of my car in my same direction for a long while, weaving back and forth like blazing my trail forward; then it veered off to the northwest, precisely in the direction of my new home.

I certainly accepted this unusual experience as a waking dream, and one that relates greatly to my June question: ‘Why Am I Here?’ 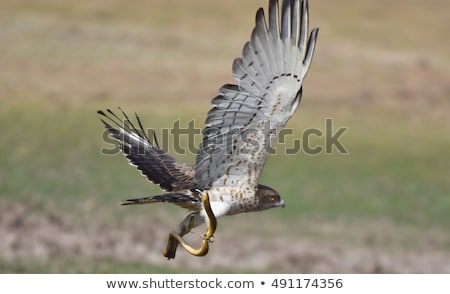 My initial personal associations with this sign include that the Eagle could be understood as an Animus (a masculine energy form) in Jungian terms, with keen vision, sharp talons to provide for its young; also as positive purpose and clear directionality.

Online some of the information I discovered about this image revealed: 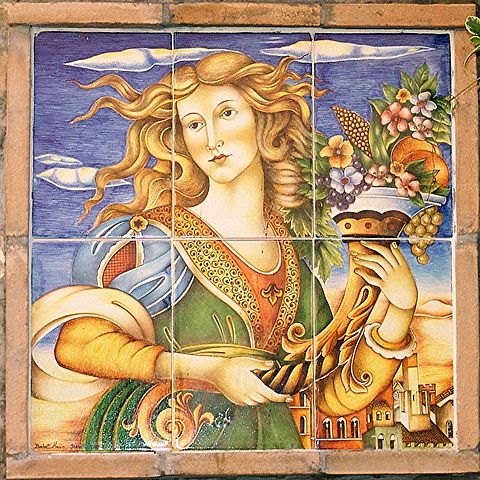 I am grateful for this sign which feels like a blessing for my purpose in my new home. May I serve Life here in whatever capacity I am able.

I welcome YOUR Story and Comments!

“Not everything has meaning!”
(my college fencing coach Roxanne, en route to a competition in NYC)

Later, to myself: “No, but anything can!”

I am a huge believer in using outer signs for listening to and following inner guidance. I have found through long experience that so long as I reflect deeply and act in a balanced way in response to ‘waking dreams’ that catch my attention while I am mulling over some question or pursuing some meaningful goal, good things follow.

Responding to outer signs can help to keep the flow of communication open between Spirit or the Universe, Inner Guides or whatever you prefer to acknowledge, and your own higher awareness. The more you can progress in tandem with your inner nudges or guidance, the easier it becomes over time to wend your way through challenging situations and key decisions; and, life is more fun! 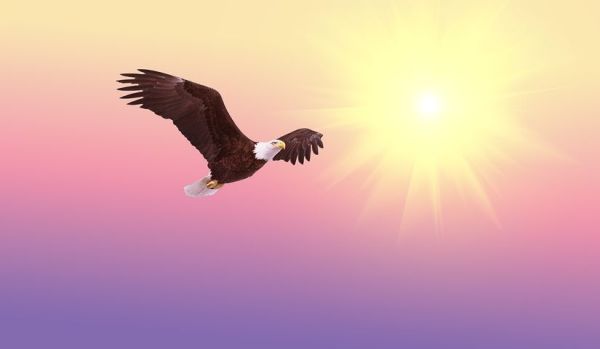 So what are your ‘tea leaves’ telling you this month about some meaningful question you are pondering? Pay attention to the slightest waking dreams or outer signs: random seeming thoughts or insights you may have; statements that stand out to you from a passerby or on tv or in your reading; roadside messages on signs that you pass, or even bumper stickers that catch your eye… Any of these or several taken together could offer you a breakthrough insight on your problem or query. 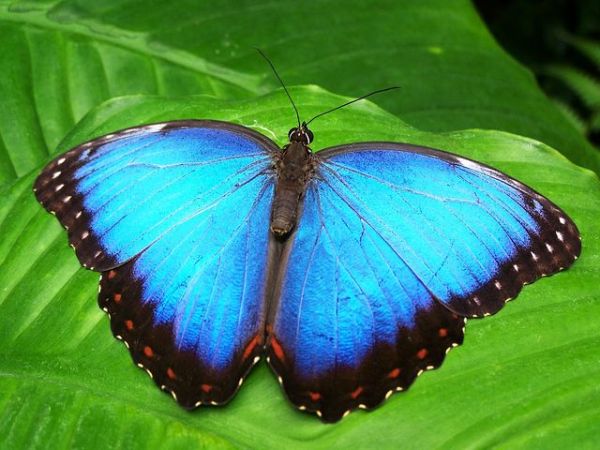 Some people like to set up an image or a specific object that they will see if their potential decision is correct.

If you want to try this, you can set up a sign of affirmation for your question that would not be common or likely for you to see, and you can set a time frame as well for encountering your sign. When I was working on my final book proposal for Your Life Path (see right panel), I set up the sign of a blue butterfly if I was going to be able to find a publisher. Right around the time my wonderful literary agent began circulating the book proposal, I started seeing blue butterflies everywhere. This encouraged me with every step of the proposal and publishing process. Now I have several items in my home with blue butterflies on them to remind me that this book process has initiated a longterm project, with much yet to come for me to fully realize its potentials in terms of writing and service.

What are you asking to better understand or what decision are you weighing? Pay attention to YOUR outer signs; they are all around!

Consider how you are looking for a sign–aren’t you, anyway?–about a significant change or a transition you are approaching in your life. [Name it! You can use or start your “manifestation journal”.]

Now then, imagine you can simply “sink down” within your well of unconscious awareness, into a safe, cozy, half-lit CAVE. Perhaps you have a campfire in your cave or you are holding a torch that illuminates the chamber.

On the walls of the cave there are pictures and/or words put there by your own Communicator archetype Ally.  S/he has left a message on the wall of the cave for you. This is an important message which will help you to make a key decision about your future.

What message do you see on the cave wall? EXPLORE!!! Later, you can contemplate and journal about what you find.

I invite your Comments and your stories!

It is the final scene in Castaway. Chuck Noland, finally back to civilization after being marooned alone on an island for five years, has returned to find his erst fiancé married and with a family.

Chuck is once again cast away, adrift on a sea of possibilities. Where to go next? He delivers a UPS package that indirectly had saved his life, hoping to thank the sender, but he or she is not at home. He is at a standstill then, literally stopped at a barren crossroads, trying to decide what direction to take to proceed into his uncertain future.  North, South, East, West: all seem equally empty.

A woman driving up to make a turn at the rural crossroads slows to see if she might be able to assist the apparently stranded man who stands outside his Jeep with a road map, looking aimless and lost. She explains his options in terms of destination points in all directions, then she leaves. But as her pickup truck steams off down from the direction in which he had made his delivery, Chuck sees a sign: angel wings painted on the back of the truck—the same angel wings that were on the package he had delivered; a symbol that had served to keep him sane and brought him home from his isolation on the island.

The movie ends, but we know where Chuck will go next, in what direction his future lies. He will follow those angel wings and forge a new Life Chapter.

Is this a story about synchronicity, when just the right sign appears in your life at just the right time? Chuck was asking for direction, studying a road map, and that is precisely when he received his Sign. How Mystic-al! And yet, improbable synchronicity like this happens for most of us when we most need it, especially when we remember to ask—and then, to pay attention so to recognize the answer!

How about in your life? Can you think of a time when you asked for a sign and one appeared to help guide you to your next step with some situation or decision? Did you follow that sign then, or did you continue asking and looking, just accepting the sign as partial guidance for a question of bigger proportions?

Some people are able to take quite successful ‘quantum leaps,’ as it were, responding to signs they receive, while others are more circumspect and prefer to proceed in smaller steps. I am—with some significant exceptions in my life—most often one of the latter. Signs are still important to this second kind of seeker, though, as each sign might reveal a significant piece of the puzzle.

“Ask and you shall receive!” is the postulate we are looking at with this post. To assimilate this principle more deeply within your mindful awareness, I invite you to write about a time when you did recognize and when you ACTED upon a clear sign you received, whether the sign came through a dream, a contemplative vision, or outwardly as a “waking dream” or as “golden tongued wisdom” (if it came as a direct answer to a question you were pondering as an unlikely statement from a friend or stranger). What were the results?

Secondly, I invite you to contemplate a question for which you would like to receive a sign in your life Now.  Pose the question in direct, simple terms. Ask to receive a clear sign.

I welcome your insights and stories!