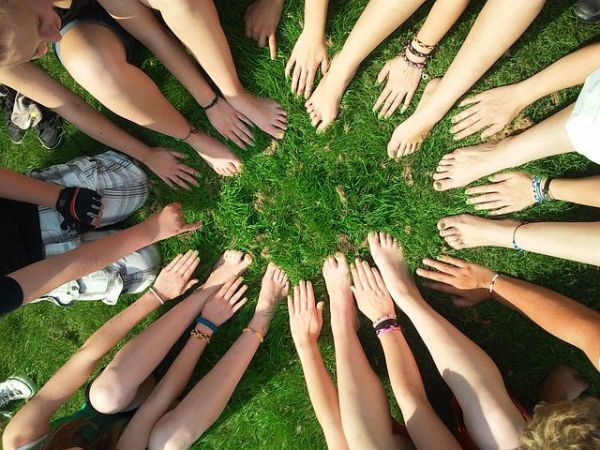 Will be a better place

Put a little love in your heart!

Week 2/3 of this first month of our annual theme of “Building Bridges.” This month I am focussing on Schismogenesis—Going for the Win-Win. Schismogenesis is when an argument becomes more and more schismatic or divided as people dig into their ‘side’ of a disagreement.  Well of course when I choose a topic, life always provides plenty of grain for the mill.

So, I have accepted a role as a member at large for my neighborhood Homeowners Association, standing in for someone who is relocating. As I step on board, the HOA is working on a policy to shift our neighborhood to a no rental policy over time.  My own input has led to a change in how that policy was being formulated, from a ‘quota’ system (a certain number of houses being allowed to be rented based on the current number) to a grandfathering approach, so that current homeowners can state their intent to rent now or potentially in the future and others can opt out immediately, then after the cutoff date (now passed), no new owners will be permitted to rent out their homes or rooms. 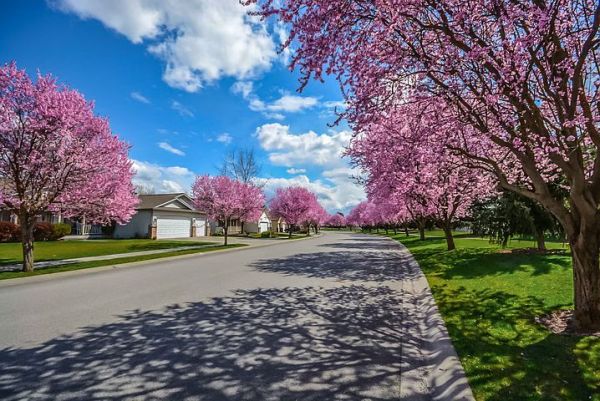 A couple of the owners are up in arms about the new policy, verbally haranguing the president of our board to the point of attacking her online in public neighborhood forums. It isn’t pretty. Most of the board members themselves and the majority of owners on the street filed their option to reserve their right to rent though they do not intend to do so. I find myself a bit bemused at how we can establish strict rules for new owners if we do not find those rules amenable to our own rights, although they did take an earlier survey that determined the majority favor a no rental community over time, so I continue to support a grandfathering approach. The opponents are trying to undermine the legality of the new policy and accuse the board president personally of lying or otherwise abusing her role.

So, here we stand, smack in the middle of the microcosm of a divisive society. My challenge, to myself alone anyway, is how to facilitate building a bridge to help resolve the growing feud?

What comes to mind are:

Honest communication, “across the Board.” I do aim to stand up for a fair process for all, though I generally side with the board’s approach and find the president to be honest, forthcoming, diligent, and also aiming for fairness. I have made it clear to those engaged in verbal attacks online that I find their negative campaign distasteful and unethical, but I do want to understand their points of argument.

Sometimes I do not like my own tendency to sound too direct or assertive about my own ideas. I had a dream the other night wherein the president told me she refused to act if I were telling her what to do. So the next day, I walked over and told her about the dream. She laughed and said no, my ideas are welcome to her and she does not feel I have been too assertive. But that was one way to build a bridge anyway, one small step involving honest communication.

One of the opponents who has been canvassing me with his ideas claims he sees me as bringing a degree of ‘balance’ to the process. I believe that is because he simply has not targeted me with a negative bias as he appears to have done with the president. It feels like a power or control struggle on his part. The board president, for her part, has reached a point of stating her terms directly then standing back rather than continuing to react to the personal attack. 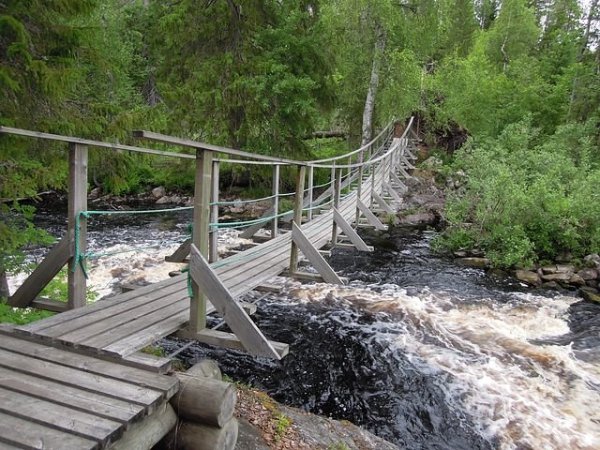 This little glimpse into the inner workings of one small neighborhood process has illuminated dynamics present in the much of the whole of modern society. For myself I find I need to be careful to remain as neutral and as attentive as possible while still supporting the organizational process going forward. If I cannot fulfill this role properly, I may need to walk away–down the road as the phrase goes–, to remain a detached though supportive neighbor.