Every one of the incremental phases of a Hero’s Adventure (click here for the Monthly Topics tab) holds an archetypal Frame of its own, meaning it is embued with a special power by its categorical/ culturally patterned nature. Departure is a ‘thing’ as well as part of the longer process it initiates. So let’s consider here how does one successfully Depart?  I would say from experience that a good Departure requires a mindful, spiritually and psychologically deep approach in order to facilitate a highly successful Adventure. 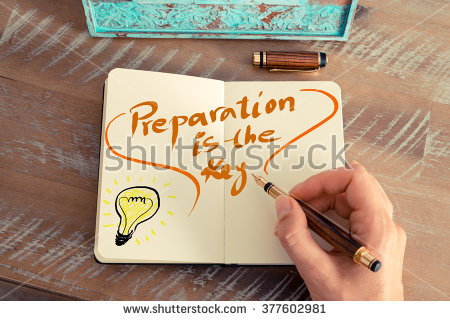 Some 39 years ago in 1978 I initiated a Departure from everything I had known. I would take a leap into the Unknown by moving West, from Buffalo, New York to Tempe, Arizona to enter graduate school.  I was leaving so I could study Native American languages and cultures in the Southwest setting so appropriate to that objective. I was to leave family, friends, and all my familiar Eastern environments and weather to go to the Desert and start anew.

The preparation for departure was quite a long process of nearly two years.  I first took a cross-country bus trip with a dear spiritual friend, Grace. And such an adventure that trip became!  The bus broke down so we were rerouted through Sedona, a mecca of sorts for me at the time as my spiritual group had land there we got to visit.  Plus I met new friends and together we faced the possibility of there being a murderer(signaled by a police woman’s warning) who boarded in Albuquerque, causing me to sink into one of the deepest contemplations of my life—altering my consciousness altogether by the time we arrived in Sedona. (He got off in Flagstaff with his traveling partner, saying: “Goodbye, New Mexico, forever!” To me, when I addressed him after spreading the rumor around the bus as to whom he might be, he had said: “So, how do you feel about YOUR life?”)

This trip primed me for a love of the Southwest, and I spent the next year in Buffalo preparing for the Big Adventure. I plastered beautiful photographs from Sedona Life magazine all over my office wall.  I asked questions of my Inner Guide nightly in contemplations, e.g.: “Should I really make such a big move?” “Will I be okay?”

Every night then I would dream and in the dream I would be shown an answer to my question. For example one night I asked, “But what about Chela (my beloved Cat companion)? How can she make such a long trip in an overcrowded car with me?”  That night I dreamed I was driving a van across country to Arizona, and in the back, stretched out contentedly on a blanket covering a Player Piano that was musically soothing her, was Chela. 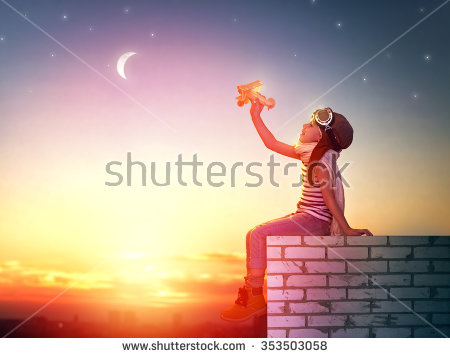 One morning about six months prior to my departure to the Southwest, I woke with a musical ditty on my mind:

But there are a few doors left to close

Before I get over there.

For the next six months, that lyric and melody became a daily mantra for me. I came to realize I needed to smooth out some rough edges in my relationships, for instance, and this ditty helped me do that mindfully and with clear intent.

The time came. I packed up my ’66 red convertible Buick Special that my father had gifted me, packed with all the belongings I would carry, and my dear Chela. A friend, Cathy, accompanied us, as she had friends in Mesa, Arizona I would stay with temporarily until I could get situated near the campus at Arizona State University.  We only made one stop along the way, in Colorado Springs at the Garden of the Gods, where I walked Chela and admired the red rocks there which are so similar to the red rocks of Sedona. (Fourteen years later, guess where I moved to teach after graduating with my doctorate? Yes, Colorado Springs, where I have remained ever since.)

The move to Arizona went exceedingly well. I cried one torrential outpour of tears about two days after reaching there, releasing my pain and fear and grief over leaving everything and everyone familiar to me up til then. But then I met new friends—several of whom I had been shown in those premonition dreams back in Buffalo—and I embarked upon my studies that helped me eventually build a successful, exciting career as an anthropologist.

So consider, how shall you PREPARE for your DEPARTURE?  Give this pregnant phase of your Adventure all the loving attention and all the time and dreaming you can invest.  Contemplate where your departure can take you. Prepare for the life you are creating for yourself with this golden opportunity.

Then, Go with Spirit, my friends!  Enjoy your most beautiful Adventure!