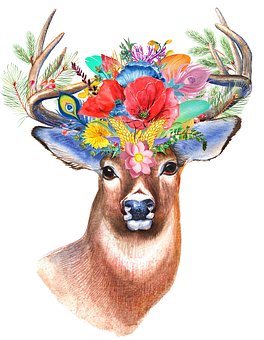 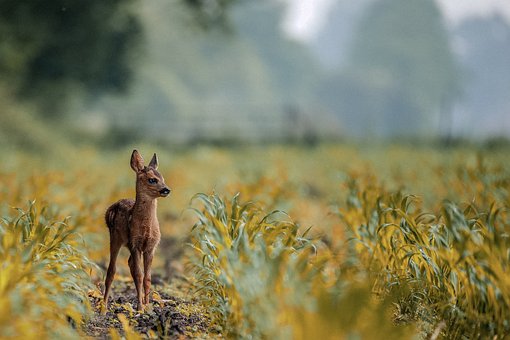 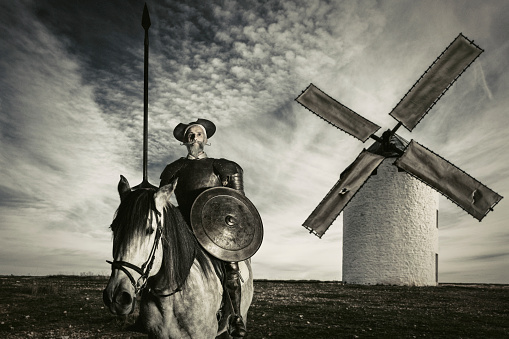 In preparation for my upcoming NEW book, Better Endings, my posts in this blog will now include a Better Endings Story Seed box (see below column), for YOU to use in reflecting on how to envision and bring about Better Endings in your own life! I recommend procuring a separate Better Endings Journal that you can use to journal/compose your Better Endings stories based on the themes in the blog.

Is your Life Story EPIC, CYCLIC or SEAMLESS?  Journal in your Better Endings Journal about how you find meaning through your own Life Chapters.