A waking dream about my monthly question of ‘What Difference Does It Make?’ comes from watching a Saturday television documentary on a channel I have never watched before. This was a biographical story about a farmer named Jason which got me thinking about the difference or the relationship as well between miracles and magical thinking.

Jason had been a professional football player, a linebacker for the Baltimore Ravens. You might think this was his dream come true, but no; Jason’s ‘better endings’ story came from asking inwardly for guidance to find his real calling. The answer to his prayerful question was that he should become a farmer. A man of deep spiritual faith, Jason quit his day job and found the farm of his dreams to which to move his family. Having made this choice, a long sequence of miraculous seeming opportunities unfolded, which Jason regards as acts of divine intervention.

The farm Jason ended up buying was not even on sale when he saw it first, but in an indirect way he was redirected to ask and the owners agreed to sell. Jason named his farm “First Fruits,” gifting not just the first season’s crops but indeed all crops for the next several years to anybody in his community in need of produce or food donations. Gratitude poured back from all directions; farmhands, a new tractor, roosters that appeared by a roadside when he was thinking about wanting to find some roosters, and even a donkey that was gifted exactly when he was worried about how to protect some goats against predator coyotes: all were gifted just as the need arose. 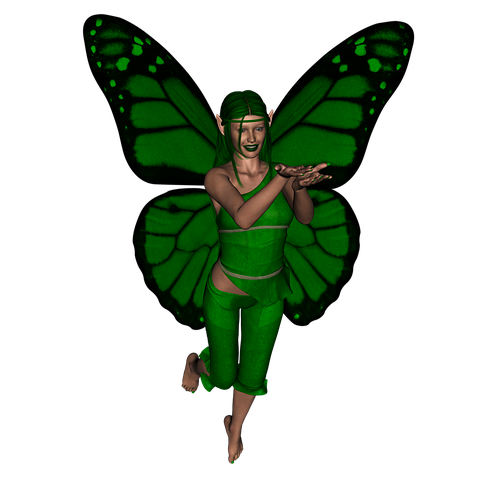 Jason’s story reminds me of a similar sort of autobiographical story described in the interesting book, Behaving as if the God in All Life Mattered. There, too, Machaelle Wright tells how she followed her inner guidance despite in her case drastic abuses and obstacles, emerging with an uncanny ability to conjure forth the slightest need–such as manifesting physical tools in her hands during contemplations–to aid her very positive farming enterprise.

So what is the difference or the relationship between miracles and magical thinking? The latter is generally regarded as a matter of frivolous or selfish, wishful thinking; that one should be able, figuratively speaking, to twitch their nose or wave a magic wand to satisfy their or others’ material needs. Some prayer, I would aver, is really a matter of magical thinking being projected onto a concept of divinity in service to selfish desires. As if divinity or the universal good–however you might comprehend that–doesn’t know what one ‘needs’ until It is petitioned, or doesn’t know as well as some mere human what is needed or most beneficial to the highest good or needs of all concerned.

I find in my own practice that true prayer–which I would relabel as contemplative communication with Spirit or the universal good–involves listening TO and FOR the divine principle and being receptive to ITS moment to moment guidance, which can lead to definitely ‘miraculous’ daily events! I comprehend this as enjoining a TANDEM relationship with spiritual guidance and oversight, as it were. It is like riding a two-seated bicycle with Spirit, sometimes on the front driver’s seat and sometimes taking up the rear to allow the guiding wisdom of Spirit to lead the way toward well considered, worthy aims or solutions.

What Difference Does It Make?  The reality of  a positive, tandem relationship with Spirit or the Universe proves in every daily miracle acknowledged or acted upon that the smallest pursuit DOES matter, CAN matter for fulfilling “the greatest interests of all concerned,” so long as that is the intended result of one’s most humble inner quest.

I welcome YOUR story and Comments!