Here’s a fun practice for this month’s theme of The Return (the eleventh stage of the Hero Cycle as we are framing it this year on the blog site):

Think of a film (or a novel, or myth) begging for a sequel that has not yet been produced. Write a synopsis of the sequel as you would wish it to be!

One Better Endings movie-sequel tale I have in mind (which will appear in my book to follow Your Life Path, to be called Better Endings), is a sequel for the film Close Encounters.  I call the sequel “Mr. Neary Returns.”  What has Roy learned while away as an earthly ambassador with the alien race that whisked him off into the cosmos at the end of the first film? And what has happened to the earth Roy knew when he departed?

Roy returns, having hardly aged at all, to an earth in great peril of global nuclear annihilation.  He brings a wisdom based on a history of interplanetary species that have survived this great test, while most have failed.  He becomes a global ambassador for open dialogue and forgiveness, recommending a global federation that empowers cultural pluralism for the good of the whole. 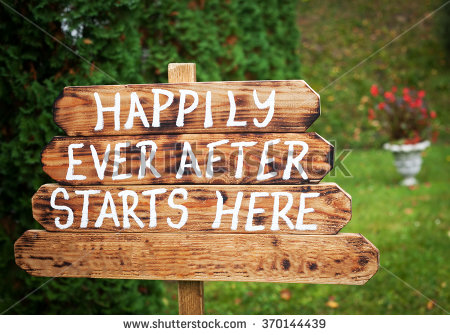 images are gratefully from pixabay.com

Now, writing Better Endings stories is part of a larger opportunity for “revisionist” envisioning generally.  The same “better ending” principle you can use to rewrite fiction or history you can also apply to reflecting on episodes or themes from your own life! (That will be the basis of the book to come…)

For now then, write a Better Endings movie or novel sequel. Try it! Let me know if you would like to share your story!