One of my favorite books is Carl G. Jung’s posthumously published THE RED BOOK. (BTW for the past few years it has become available in a “Reader’s Edition” (2012) for only around 25.00; a great buy, although the original has his amazing drawings and mandalas and the original German journal entries.) 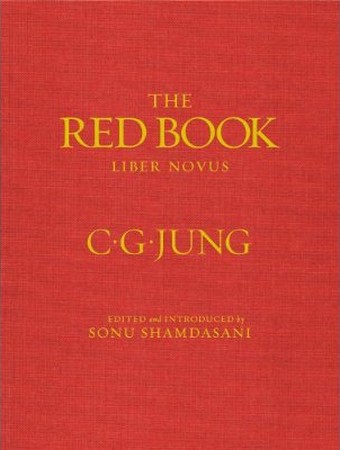 I have used this book as a textbook whenever I teach a university class on life mapping.  Jung’s self-initiated DESCENT in 1913 for 25 nights and then for some twenty years more with less regularity deeply influenced his therapy practice and theory along with his understanding of the collective unconscious, divinity, as well as personal unconscious ‘persona’ archetypes. Rather than blogging in a reflexive way myself then this week, I present for you below some of Jung’s direct insights (and those of the book’s editor, Sonu Shamdasani). I hope that you enjoy them and I invite you as he would to undertake a process of active imagination and journaling to engage in and record your own encounter with your own unconscious, archetypal parts-of-Self!

“The task of individuation lay in establishing a dialogue with the fantasy figures–or contents of the collective consciousness–and integrating them into consciousness, hence recovering the value of the mythopoeic imagination which had been lost to the modern age, and thereby reconciling the spirit of the time with the spirit of the depth.” (Shamdasani; The Red Book (Reader’s Edition, 2012, Introduction: pg. 49) 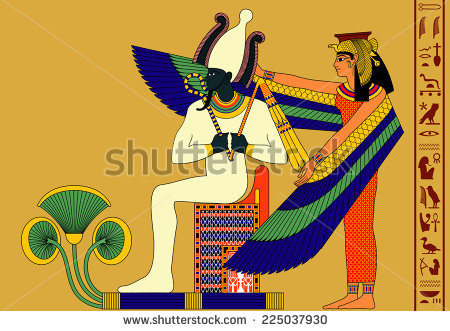 “This was my twenty-fifth night in the desert. This is how long it took my soul to awaken from a shadowy being to her own life.” (Jung, The Red Book (Reader’s Edition, 2012: 145)

“The spirit of the depths opened my eyes and I caught a glimpse of the inner things, the world of my soul, the many-formed and changing.” (Jung, The Red Book (Reader’s Edition, 2012: 147)

As I do not wish to violate fair use laws and hope I haven’t yet in using these quotes, I will add that at the end of his reflections on his Descent via active imagination, he states that ever since he would invite all of his therapy clients and friends to do likewise: to encounter their own depth personae and to “write it all down” as he did first in his Black Book and then copied with art into The Red Book journal. He painted mandala images when he completed a phase of understanding; you can see these online or in the 2009 original publication of The Red Book.

I welcome YOUR comments and story!