As an interim post this week, I just want to share about how I am seeing the US political transition as a Call to Adventure on a major scale for America and perhaps the world and all its species. This is no small moment!

I graduated high school in 1972, so I was witness to the 1960’s revolution in consciousness that ushered in many positive (to me) values such as inclusiveness and gender equity (post 1970’s) as THEMES that seemed (to me) to be coming closer to fruition with Obama’s 8 years in the presidency.

Now all is shifting. On the surface it appears the direction of shift is AWAY from all those values that began to be addressed in the 1960’s. Are we at another moment of consciousness revolution to arrive at a greater level of positive transformation—or, NOT? My limited viewpoint tells me (for me):

THIS IS A CALL TO ADVENTURE;

A CALL TO ACTION!

Of course, there are many directions of ACTION to take. Protesting is one (I will march in the Denver Women’s March on Saturday.) 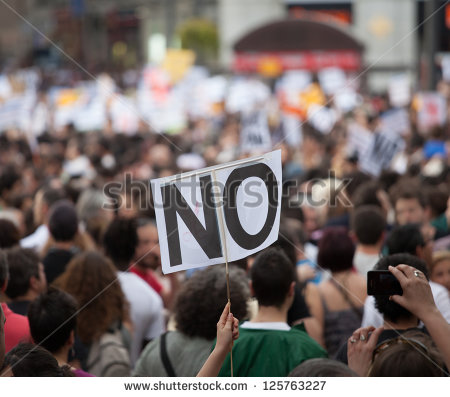 Also DIALOGUE is imperative. We must be able to have a conversation across party lines. We ALL have so much at stake, including the planet and all of its species’s survival. Whether the current climate change is natural/cyclic or human made, it is real and we need to do something about it, Now.

The Adventure is Begun!