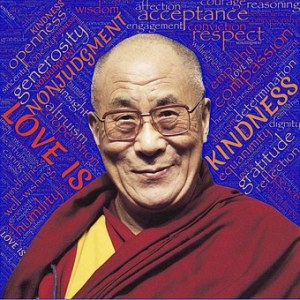 Leo is the astrological sign of the Golden Child persona archetype according to Dr. Charles Bebeau, the archetypal psychologist who founded the former Avalon Archetype Institute. For the month of August I will focus on exploring the Golden Child archetype with you. I invite you to participate by practicing some of the self discovery tools I will be sharing here.

The Golden Child is associated with positive traits of being charismatic, generous, and outgoing, with a flair for trailblazing and talented performance. Shadow traits could include a  potential for being overbearing, controlling, vain or or self absorbed. Everyone has a bit of the Golden Child in our unconscious makeup; it is a dominant character mode for some and might show up in a more inhibited or in a situational manner for others. 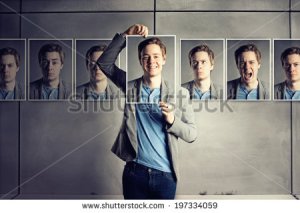 When does your Golden Child persona express itself (or would if you’d but let it)?  When are you most in your “on stage” best? Do you feel yourself ‘slipping into’ a more extroversive role when you feel most called upon to do so, or is this a more typical, normal public persona for you? Many other archetypal personas can benefit from aligning or combining with this ‘mask’. As a professor for instance I have a dominant Teacher archetype mode, and before a large class of students sometimes my Golden Child shows up to buttress my Teacher role. Then I find myself able to be more humorous and outgoing than is characteristic of my core, rather introspective nature. It’s almost as if I step aside in a large group environment to give ground to this talented sub-Self of the Golden Child persona. I am so grateful it is there!

I invite your own insights and stories!